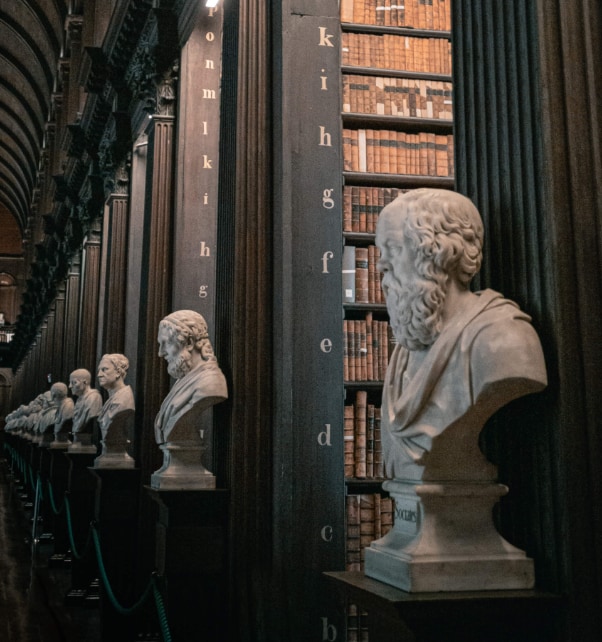 Attorney Stewart Karlin is representing New York City’s Consumer Affairs Judge Michelle Mirro. The longest tenured Judge, Judge Mirro has been pressured by other officials to impose the highest possible penalties onto businesses that have been found guilty. Judge Mirro is accusing Deparment of Consumer Affairs superiors of coercing her into changing her verdict in favor of the agency. At other times she has been pushed to raise the fines to their maximum limit.